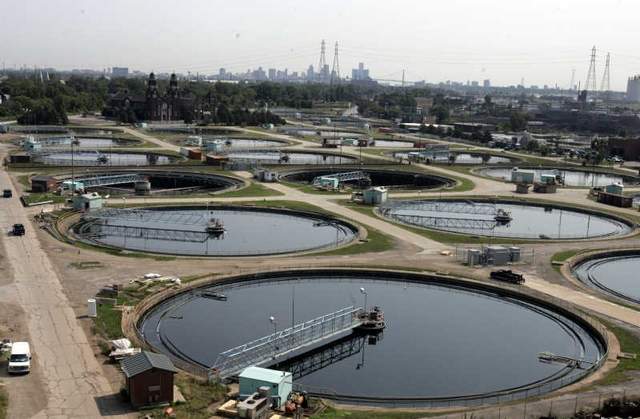 In the midst of the Detroit bankruptcy proceedings, Judge Steven Rhodes addressed the current issues of the water shut-offs occurring in Detroit. In recent months, Detroit has gained global attention for choosing to remove water amenities from homes with delinquent or outstanding bills.

With a plea from several support groups, Judge Rhodes explained that Detroit cannot suffer the strain of more financial loss, and he has no authority to put a stop to the Water and Sewage Department’s current shut-off action. Judge Rhodes specifically explains that there is no such right to free water, and Detroit isn’t the exception.

This decision came as a tough blow to many support groups and protesters who stood outside government and big business buildings, speaking out against the Detroit Water and Sewage Department for their care and handling of the shut-offs across the city.

Judge Rhodes stated that the Great Lakes Water Authority is starting to create movement and momentum, which will allow Detroit to gain more headway with water problems. This initiative is a collaboration between Wayne, Oakland, and Macomb Counties, that would provide leased pipes to Detroit, in addition to $50 million a year to assist with repairing and providing new sewer lines.

Additionally, Judge Rhodes went onto explain that no lawyer was able to convince him that his clients obtained a right to water service, without paying the fees. However, many agree that Rhodes missed the mark by understanding the public safety issues that have come into play with the recent shut-offs. Attorney Alice Jennings, a representative of nearly 10 Detroit residents affected by the water shut-offs, explained that an appeal is in the works. Jennings’ hope is to convince Judge Rhodes that affordable water service should be available to everyone.

While an advocate for the people suffering from shut-offs across Detroit, Jennings did state that the few groups that are trying to aid the city with water issues are not going to be enough to make a dent. Detroit faces much larger overall poverty problems, and water is just another item to add to the list. However, Jennings uses the recent proceedings of the DIA agreement to help Judge Rhodes relate the current issue: If the city can reach an agreement and plan with the DIA, why can’t they do the same with the Water and Sewage Department?

With more bankruptcy proceedings underway, the case on Detroit is scheduled to be closed sometime around Thanksgiving.