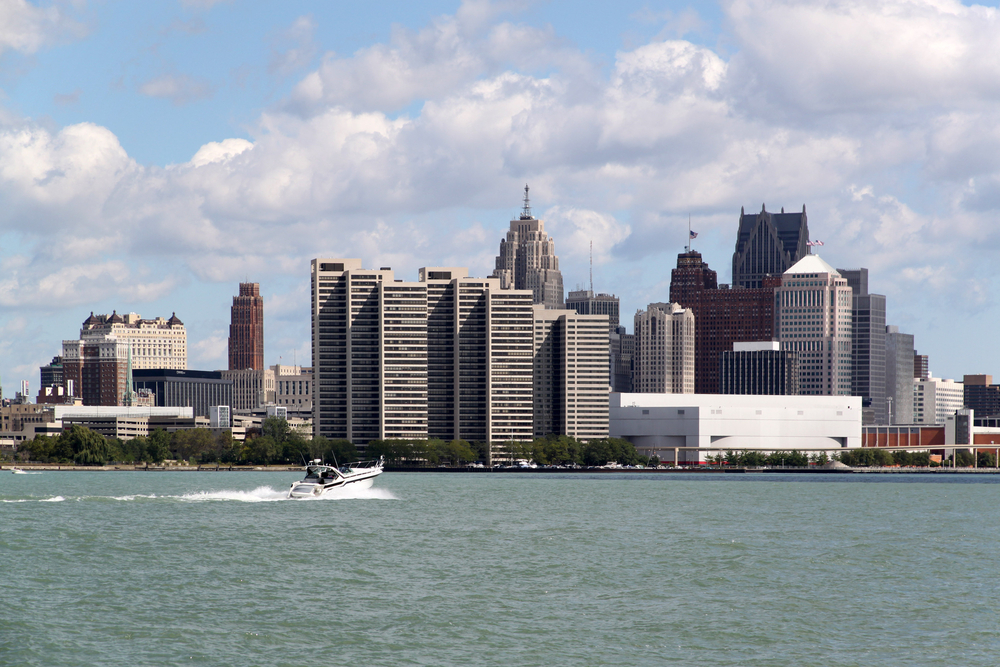 In an upcoming bankruptcy trial scheduled for mid August, Detroit officials and the Financial Guaranty Insurance Company (FGIC) will go head to head over the accuracy of the city financials, specifically addressed towards real estate and artwork. The FGIC states that the city has over $1.2 billion invested in Detroit real estate. This includes vacant, occupied, and foreclosed homes. Additionally, in a separate evaluation, the FGIC concluded that the DIA artwork was valued at over $8 billion, as opposed to an original report of $4.6 billion.

The FGIC also explains that Detroit officials are in a delicate position, holding the fate of the success or failure of this real estate. They feel as if appointed emergency manager, Kevyn Orr, is creating a disadvantage towards these properties and other creditors. Their goal is to redesign the Detroit restructure plan, which originally states that more than $7 billion will be eliminated in city debt. The FGIC wants city officials to understand that there is money to be made from this Detroit property, and that these new numbers shouldn’t be overlooked.

Expert financial advisor, Steven Spencer, explains that over the 20 square miles of empty land that is owned by Detroit, growth is imminent. Spencer states, “Recent home sales suggested a prospective resurgence in property values. This could further increase value realization…significant long-term value may be potentially realized in connection with the City’s real estate holdings.”

How does this differ from recent reports? The evaluation from Ernst & Young has stated that the decline in Detroit’s economy does not warrant the assumption for immediate success. They explain that extensive data has shown that rebounds and replenishment for Detroit has been extremely slow. The FGIC does agree that while real estate values has sunk to an all time low, the efforts towards blight removal and auctioning off homes, does bring forth hope.

Likewise, the art holdings in the DIA conflict by billions, but the original estimate holders are holding strong. The Artvest Partners, LLC, have stated that the DIA artwork may reach higher than $4 billion, but would sell for significantly less, if placed at auction.

The hearing to discuss these matters will start on August 14th, 2014, and will be overseen by Judge Steven Rhodes. Along with these matters, Judge Rhodes will also be deciding if Detroit can be granted the ability to move out of bankruptcy.