Going For A Dip In Detroit 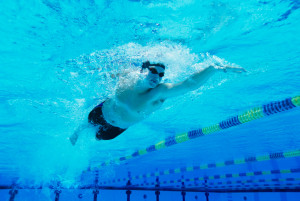 When it comes to Detroit real estate renovation, it is a rare find to acquire a building that has not only stood the test of time, but is still in relatively good shape. Additionally, what about those with unique features such as swimming pools? Many old buildings that had pool houses have been filled and moved on, due to the large costs that come with keeping an indoor pool safe and functional. Below are a few of the most iconic pools in Detroit, and some of these you can even visit today!

Due to the close proximity to fresh water, Detroit was able to build these swimming pools with little to no thought, especially at the peak of its financial gain. These pre-World War II swimming pools are a testament to Detroit’s innovation and architectural beauty, and we encourage you to visit them if you have the chance!