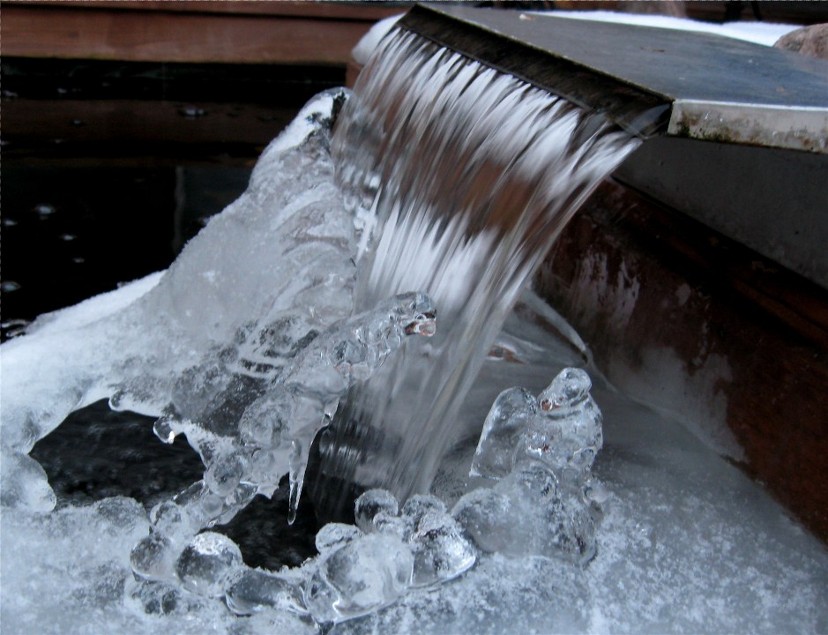 Since January of this year, over 30,000 Detroit residents have dealt with either their water being turned off or suspended, at some point during the year. With winter approaching and the cold weather taking reign over the city quickly, shutoffs will only be temporarily stalled. Residents who owe more than $150 or are over 2 months past due on their bills, will only have running water when it is below freezing temperatures, due to the difficulties of shutting it off when the ground is frozen.

Outside of the harsh cold weather, the shutoffs will continue as scheduled. The highest point for water shutoffs came at the beginning of the year, from January through April. This number shot into the thousands, and immediately gained national exposure.

More recently, The Daily Show with Jon Stewart reported a satirical take on the water epidemic in Detroit. After interviewing notables from the Detroit Free Press, lawyers, and a representative from the Detroit Water Brigade, more light was shed onto this dramatic issue. The Daily Show reported that while residents are still facing shutoffs, even when their bills are low, many of the larger organizations in the city are not dealing with the same issues. Areas such as Comerica Park and Ford Field are still being provided water, while also being thousands of dollars in debt. The representative from the Detroit Free Press stated that this is due to these entities being provided payment plans, and that all residents are able to create payment plans that will also work for their budget.

The major issue that is facing the Detroit Water and Sewage Department is the dire need to repair sewer lines and pipes. This push for payments will only increase, as the bankruptcy demands that changes be implemented and progress be made. Curtrise Garner, a spokeswoman for the DWSD stated that the city is trying to change the perception of bills, and instilling in residents that paying your water bill is a priority.

Overall, the DWDS has collected nearly $6 million in back payments since 2013, from both companies and residents. Likewise, the DWSD is proud to report that over 17,000 customers have had their water restored, and nearly double of those have set up payment plans to prevent this issue from occurring in the future.

While this issue keeps gaining more media attention, the progress towards finding a resolution seems to be in the works for both the residents of Detroit and the DWSD.