For The Love Of Chocolate – Detroit Style 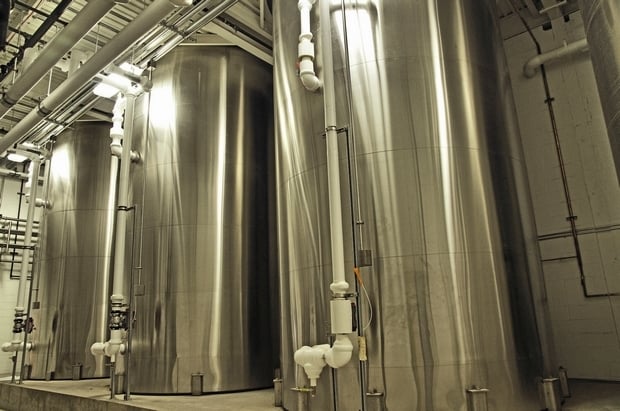 VernDale Products, Inc. is placing a $20 million bet on the emotion of love, through an investment that could make Detroit one of the largest chocolate manufacturers in the country. The family based Detroit company specializes in a process of creating dried milk, more commonly found in European chocolate. This creation results in more creamy and colorful chocolates, than the typical Americanized versions found in the express isles of the grocery store.

But what exactly is roller milk? Milk is scattered onto steam-heated rollers where the water is evaporated from the product. The remains are a dried and flaky milk based substance, that holds texture and flavor better than raw traditional milk. Currently, VernDale is the only American supplier of this unique product.

VernDale is opening a brand new plant on Weaver Street, in the west side of Detroit. This 82,000 square foot facility has a projected open date of August, 2014, and is riding on the increased growth of American and European fascination with everything chocolate. Additionally, VernDale plans on using milk from Michigan dairy vendors and farms.

A prominent European company wanted VernDale to create another warehouse location that would provide them solely with large quantities of the roller milk product. Owner Dale Johnson stated that this one company alone could stand to keep VernDale in business for decades. 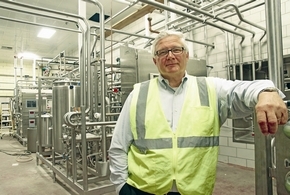 The Detroit location for VernDale will produce over 10 million pounds of milk, to its already 20 million pound limit that it currently creates. While mostly abandoned by other chocolate producers, the roller-dried milk process is rare across the world, making VernDale a hot commodity. Americans are starting to prefer the European style chocolates, due to the notation that European products are of better quality than American made. This fairly inexpensive indulgence comes at a great time for Detroit, as the chocolate economy is expected to reach $16.2 billion in revenue this year.

The VernDale plant is expected to create dozens of new jobs for Detroit residents, and includes a $436,000 business development enticement form the Michigan Economic Development Corporation. With property tax abatement included for the new facility, VernDale is excited to set up shop in the city.

Still not convinced that this is the right chocolate for you? Here are some of the advantages to roller-dried milk that produces chocolate: